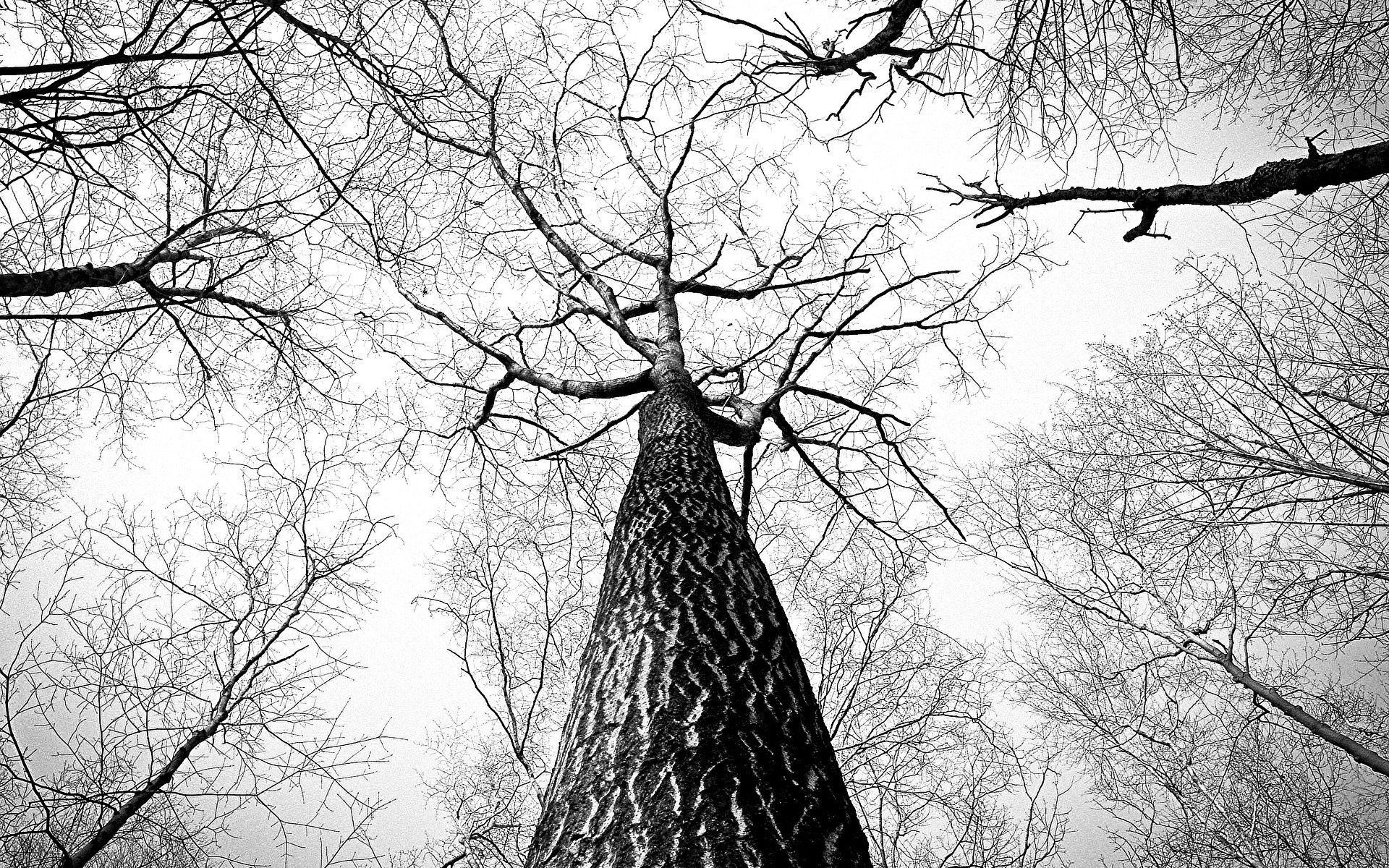 What do you do when you feel everything is going your way and nothing can ruin your day? Do you feel like you’re in control and no one or no thing can take you down? Today we take a look at another of Nebuchadnezzar’s dreams. He has ruled for over 40 years and his kingdom has become huge. He has power over many nations. By his own admission, he has given great praise to Daniel’s God, but he, himself has never bowed to this god, but continues to serve his own gods.

Despite consulting his own magicians, prophets or wise men, none can explain Nebuchadnezzar’s dream. He even tells them the dream this time and they still can’t explain it. So, he knows that Daniel will be able to interpret it because his God provides answers to him.

So, he calls Daniel, whom he calls Belteshazzar after the name of his god. (That right there shows that he only gives lip service to Daniel’s god). Daniel know what the dream means, however, despite the way Nebuchadnezzar has treated him, he still likes him and doesn’t really want to tell him what the dream means, for he doesn’t want to hurt him.

“I saw visions of my head as I lay in bed were these: I saw, and behold, a tree in the midst of the earth, and its height was great. The tree grew and became strong, and its top reached to heaven, and it was visible to the end of the whole earth. Its leaves were beautiful and its fruit abundant, and in it was food for all. The beasts of the field found shade under it, and the birds of the heavens lived in its branches, and all flesh was fed from it. I saw in the visions of my head as I lay in bed, and behold, a watcher, a holy one, came down from heaven. He proclaimed aloud and said thus: Chop down the tree and lop off its branches, strip off its leaves and scatter its froit. Let the beasts flee from under it and the birds from its branches. But leave the stump of its roots in the earth, bound with a band of iron and bronze, amid the tender grass of the field. Let him be wet with the dew of heaven. Let his portion be with the beasts in the grass of the earth. Let his mind be changed from a man’s, and let a beast’s mind be given to him: and let seven periods of time pass over him.” -Daniel 4:13-16

This was not easy for Daniel to interpret for the king, because he cared for him and didn’t want him to hurt. It didn’t matter that the king had treated him horribly at times. The dream was about Nebuchadnezzar’s rise to be a great king with power over many people and much territory. But the king would lose everything because he wouldn’t bow to the one true god and put himself above all others. He set himself up as a god.

So how do we show someone that they are doing wrong in a kind and caring way? We do it with a broken heart, genuine concern, and with mercy. Sometimes the truth hurts, but we don’t have to share it in a brutal way. Temper it with love and compassion, always wanting what is best: that they see it God’s way. God always warns us before he sends judgment. If someone share with you a Word from the Lord, it should be followed with a plan. If there is no plan, it’s not from God.

So, Daniel shared the truth with Nebuchadnezzar. He was going down. TIMBER! The tree was going to fall, but God provided a way out for him. When he finally came to the realization that there was a God in heaven who was King over all, his kingdom on earth would be restored to Nebuchadnezzar. That’s why the stump was left. Daniel ruled the kingdom in his absence, but when he was restored, the kingdom was his again.

The take away from this sermon:

*Pride affects us all. Most of all our problems in life are rooted in pride. *We may think that God isn’t doing anything about it and that he’s okay with it. But, we’d be wrong. *Just because God hasn’t zapped you doesn’t mean he’s cool with it. *God sees our hearts. God gives us warnings. *And if we ignore them, God will deal with our pride. *But let’s not leave it here. There is a great hope.

“The Lord is not slow to fulfill his promise as some count slowness, but is patient toward you, not wishing that any should perish, but that all should reach repentance.” -2 Peter 3:9

*All will bow before God some day. Why not today? Why not now? *Your kingdom will fall. His won’t. Your pride will come crashing down. *His grace will lift you into His glory! *Let’s start now…before someone yells “timber”.

My blog posts about Jon Porter’s sermons really don’t do justice to them. They are now available on our church’s website. I encourage you to listen to the full sermon so that you get the full message. Click here.