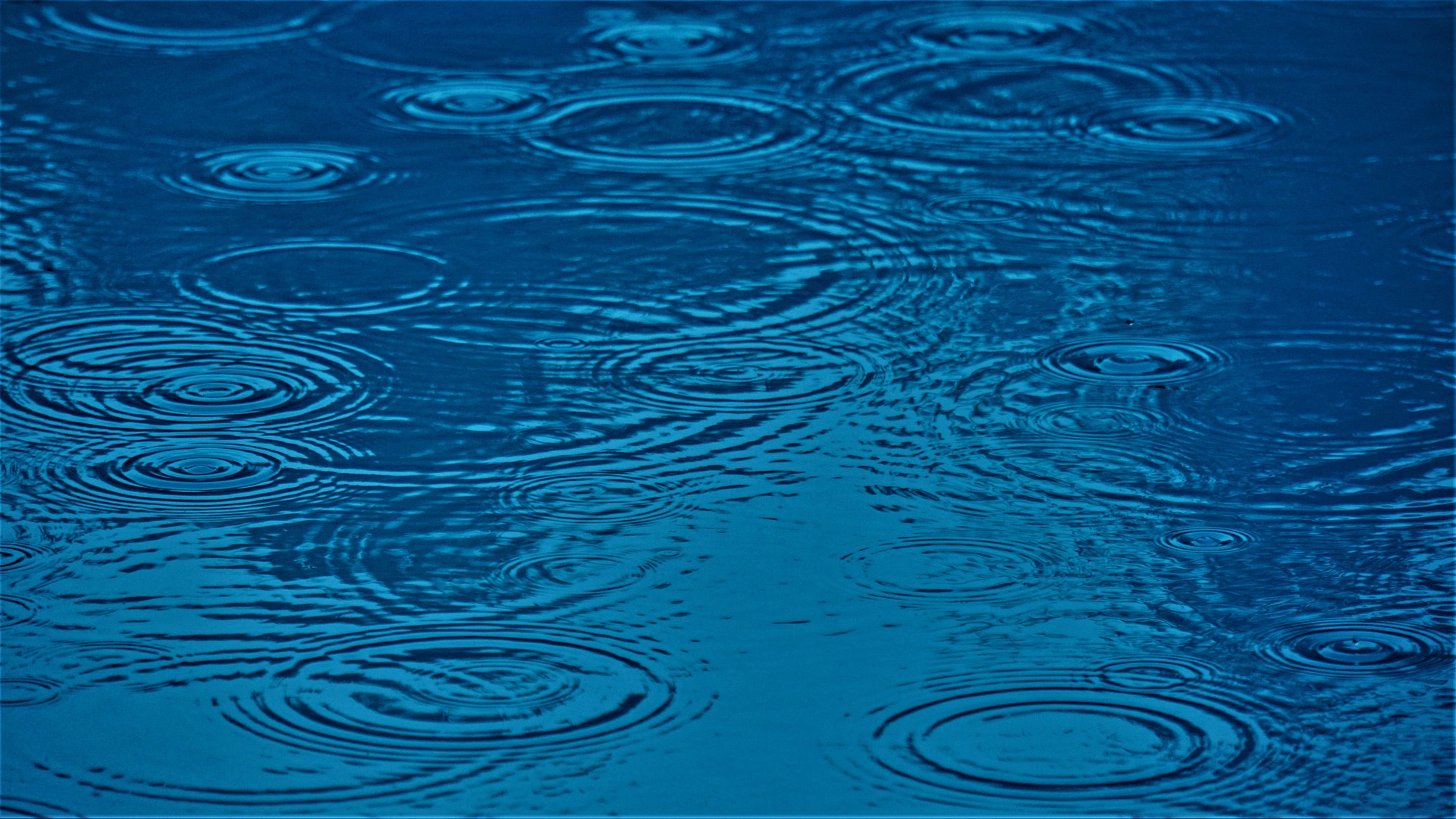 Here’s the link to the sermon for 2/14/21. What follows is my take on the sermon, but I strongly suggest that you listen to the sermon and draw your own conclusion.

1 Some time later, Jesus went up to Jerusalem for a feast of the Jews. 2 Now there is in Jerusalem near the Sheep Gate a pool, which in Aramaic is called Bethesda and which is surrounded by five covered colonnades. 3 Here a great number of disabled people used to lie – the blind, the lame, the paralyzed. 5 One who was there had been an invalid for thirty-eight years. 6 When Jesus saw him lying there and learned that he had been in this condition for long time, he asked him, “Do you want to get well?”

I know, it seems like a stupid question. But did you notice the verse that’s missing? No verse 4. How does that happen? Our pastor mentioned this and I looked into it a bit more and found that this verse was not in earlier manuscripts. Some current versions do not include it and some include it in parentheses. The KJV includes the verse and it reads:

4 For an angel went down at a certain season into the pool, and troubled the water: whosoever then first after the troubling of the water stepped in was made whole of whatsoever disease he had.

Why would John leave this out of the original text? I think the reasoning our pastor gave makes sense. And yes, evidently there’s arguments for several theories. This was a story passed around at the time, but do we want Jesus’ miracle to be tied to something an angel did? Did anyone see the angel stir the waters? When did this happen? Might this cause doubt in the minds of people as to whether or not this was a miracle that Jesus healed the man?

Aren’t we always looking for the next miracle diet that will make us lose weight without making any sacrifices as to calorie restriction or spending hours working out and burning those calories? Take a pill or wear a certain piece of jewelry; whatever the next quick fix is. We don’t like to wait. We are impatient people. We want it NOW! But our God is patient and things will happen in his time and we must trust that. We want an angel to swoop in and solve all our problems. We are so easily distracted by the shiny object, that we forget the answer has been with us all the time. We only need to trust.

Think about it. All of these people hanging around the pool waiting for the water to stir so they could be the first one to touch it and Jesus was right there. He was their answer, but they couldn’t take their eyes off the water long enough to see him. They were so focused on what they wanted the answer to be that they missed the true one who could have given healing to them all.

7 “Sir,” the invalid replied, “I have no one to help me into the pool when the water is stirred. While I am trying to get in, someone else goes down ahead of me.”

He didn’t even answer Jesus’ question. He was so focused on the water that he almost missed his miracle!

So, who wouldn’t want to be well? A lot of people don’t want to give up life as they know it to receive the healing that Jesus offers if it would require them to sacrifice their lifestyle or popularity, even their financial standing. They would rather whine about their circumstances than accept the gift of salvation Jesus offers. They’d rather wait until a certain season in life, until they get through school or when they’re ready to give up the addiction.

8 Then Jesus said to him, “Get up! Pick up your mat and walk.” 9 At once the man was cured; he picked up his mat and walked.

Did you notice that Jesus paid no attention to the man’s complaints? Jesus healed him any way. His directions were for the man to get up and walk. Both things that he couldn’t do. Jesus challenged him to believe Him for the impossible.

Do you want to get well?

We do not have the power ourselves, but the Bible says we’ve been made more than conquerors through Him who loved us. For us to act defeated is to deny the truth of God’s Word.

This sermon taught me to look at Scripture more closely and to not always depend on one version, but to compare several. Sometimes we even have to be aware of what’s not there. And finally, that I shouldn’t lose sight of what Jesus is able to do in my life because I’m trying desperately to figure out a way to fix it on my own. God wants me in relationship with him!