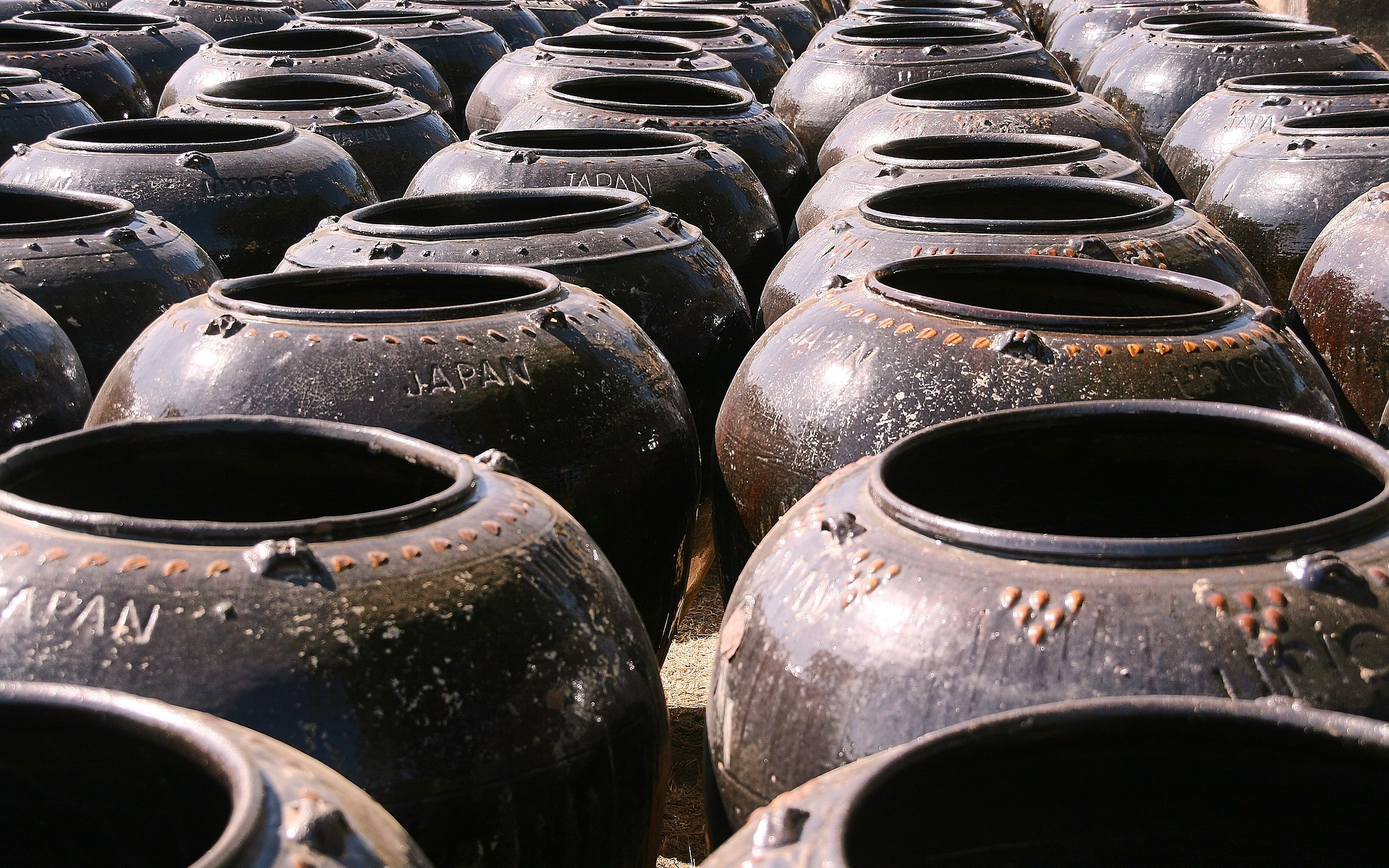 When Jesus came to earth, he certainly didn’t come in a way that anyone had imagined. They were expecting a King…they got a baby. And who would have thought He would turn religion on it’s ear?!

One would think the religious leaders would welcome the Messiah with open arms, but they ignored the way he fulfilled the prophecies and the law. We are in a sermon series on the gospels and I always intrigued when we take a familiar scripture and look at it from a new angle.

Case in point. Today’s sermon was based on John’s account of the first miracle Jesus performed.

Three days later Mary, the mother of Jesus, was at a wedding feast in the village of Cana in Galilee. Jesus and his disciples had also been invited and were there. When the wine was all gone, Mary said to Jesus, “They don’t have any more wine.”

Jesus replied, “Mother, my time hasn’t yet come. You must not tell me what to do.”

Mary then said to the servants, “Do whatever Jesus tells you to do.”

At the feast there were six stone water jars that were used by the people for washing themselves in the way that their religion said they must. Each jar held about 20- 30 gallons. Jesus told the servants to fill them to the top with water. Then after the jars had been filled, he said, “Now take some water and give it to the man in charge of the feast.”

The servants did as Jesus told them, and the man in charge drank some of the water that had now turned into wine. He did not know where the wine had come from, but the servants did. He called the bridegroom over and said, “The best wine is always served first. Then after the guests have had plenty, the other wine is served. But you have kept the best until last!”

This was Jesuss’ first miracle, and he did it in the village of Cana in Galilee. There Jesus showed his glory, and his disciples put their faith in him.

Mary didn’t tell Jesus to perform a miracle. She simply informs him there is no more wine. Doesn’t God tells us that he will provide for our needs?

And my God will meet all your needs according to his glorious riches in Christ Jesus.

In fact that is exactly what Paul tells us in Philippians. So Jesus provides our needs, not our wants. The word for miracle in Hebrews in translated “a sign”. By providing this miracle Jesus gives us a sign as to why he is here. This is not the only time water is used in a miracle. Moses turns water into blood as he is freeing the slaves from Pharaoh, so the Hebrews would have been familiar of this.

This is fulfillment of prophecy as in Deuteronomy 18:18 as Moses share what the Lord said to him. “I will rise up for them a prophet like you from among their brothers; I will tell them everything I command him.”

Both Moses and Jesus offered freedom from what enslaved God’s people. It’s just that they lived in different times and their needs were different. Moses brought the wrath of God on the Romans and Jesus brought grace and mercy.

Back to those stone jars. They actually held a lot of significance to the Pharisees because that is where the water was stored for the ceremonial hand washing that the Pharisees had made tradition. Jesus could have used the empty wine jugs to hold the new wine, but he used the stone jar because they help significance. Why? Because man’s traditions mean nothing apart from Jesus.

Jesus came to destroy and end religion. The religious leaders held so strongly to the “laws” they enforced that they missed the point of Jesus. Religion is created by man to fulfill man’s laws. But Jesus came to save us from our sins. That certainly won’t happen with Christian crusades where millions are killed and it’s attributed to a Savior who loves us.

So Jesus came to stir the pot. He came to challenge the religious system. He desires a relationship with each of us. The

Religion – leads to a relationship.

So, what are the water jugs that keep us from seeing Jesus?

Jesus is the rock that we can trip over just as easily as we can build our life on. We can’t contain it, or change it to meet our agenda. Jesus is all about poking the bear.

I hope I’ve done justice to this sermon. More of this series coming in the next few weeks as we learn more about the Gospel and what it means for us! I hope you can join us at Milan Christian Church!