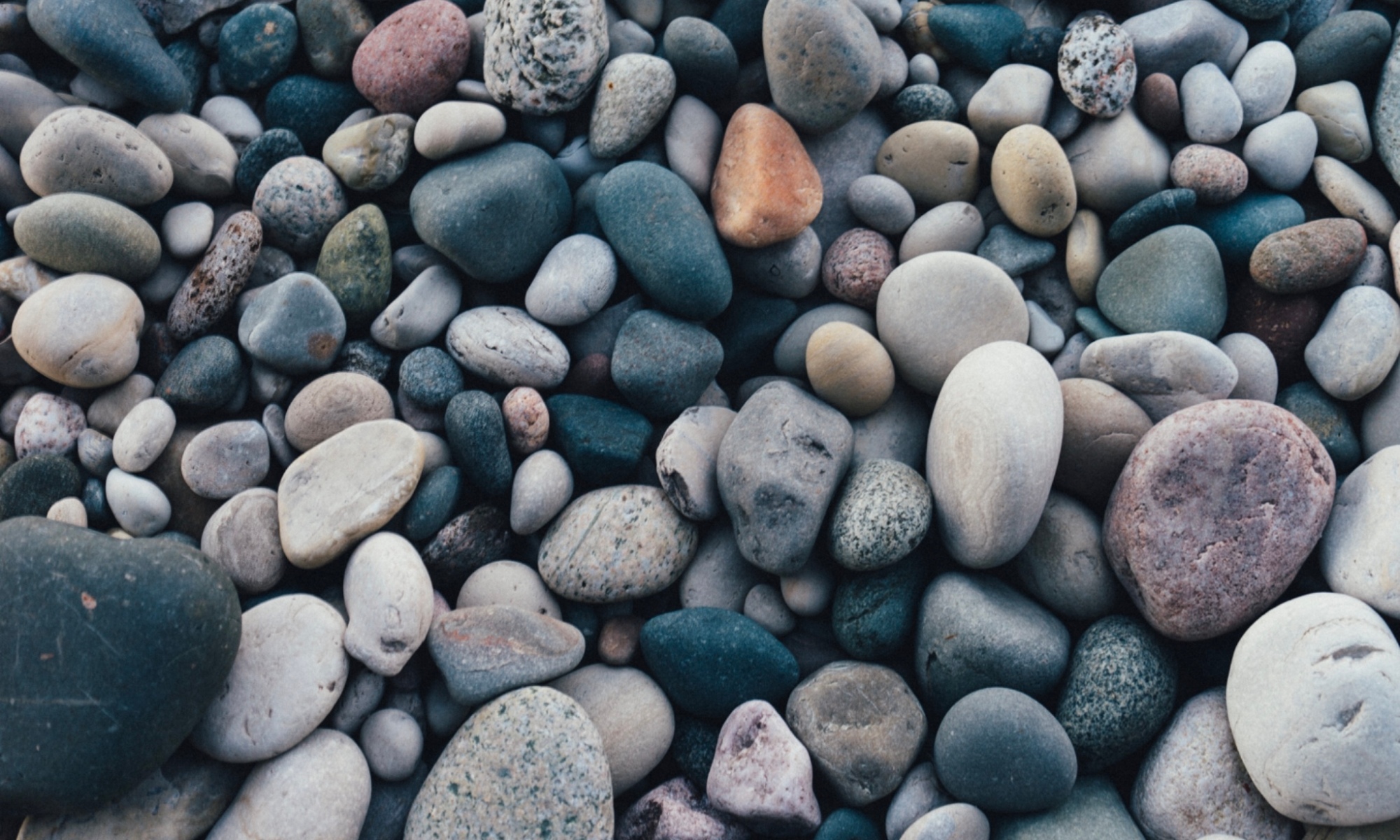 We all fail. No one likes to fail, but even the most successful people in history have failed. Even the best laid plans can lead to failure when we don’t consider all elements. Winston Churchill was an utter failure before he became the “Winston Churchill” we’ve all heard of. His strategic battle plan was not efficiently planned and it led to 9 months of battle that cost 250000 casualties and 46000 deaths. Churchill was demoted from the First Lord of the Admiralty to a lower post and humiliated.

Have you ever felt like you failed God? In this sermon, our pastor talked about 2 failures that caused a whole nation to suffer.

Most of you have probably heard about the walls of Jericho falling down when the Israelites marched around it 7 times and shouted when the trumpets sounded. It’s a classic that is often told in Sunday school class to children and spoken of in sermons. The point of Joshua following God’s command. God was faithful when they carried out his instructions. Jericho is a God-orchestrated miracle!

But our sermon this week was about what comes next in the book of Joshua. The Israelites were instructed to gather all of the silver, gold, bronze and iron and put them in the Lord’s treasury. They burned and killed the people and animals in the city, as God had instructed.

1 But the Israelites acted unfaithfully in regards to the devoted things; Achan son of Carmi, the son of Zimri, the son of Zerah, of the tribe of Judah took some of them. So the Lord’s anger burned against Israel.

2 Now Joshua sent men from Jericho to Ai, which is near Beth Aven to the east of Bethel, and told them, ”Go up and spy out the region.” So the men went up and spied out Ai.

3 When they returned to Joshua, they said, ”Not all the people will have to go up against Ai. Send two or three thousand men to take it and do not weary all the people, for only a few men are there.” 4 So about three thousand men went up; but they were routed by the men of Ai, 5 who killed about thirty-six of them. They chased the Israelites from the city gate as far as the stone quarries and struck them down on the slopes. At this the hearts of the people melted and became like water.

What was the difference between the battle of Jericho and the one against Ai? Joshua took God’s counsel against Jericho and he followed God’s plan faithfully and was successful. In the plan against Ai, Joshua sent spies to check out the city, but he didn’t consult God. Did he think that he didn’t need God any more? I don’t know, but he took the advice of his spies and sent a small army on their judgment of the situation.

Joshua failed to include God in this battle plan and he quickly saw the mistake in that when he lost 36 men.

Even with right motivation, our plans without God will fail. The counsel of others is never an adequate substitute. The leaders are mourning at the defeat in Ai.

There will be people that will say you can be of no use because of your failures. But God says, I can use your failure to make you more.

10 The Lord said to Joshua, ”Stand up! What are you doing down on your face? 11 Israel has sinned; they have violated my covenant, which I commanded them to keep. They have taken some of the devoted thing; they have stolen, they have lied, they have put them with their own possessions. 12 That is why the Israelites cannot stand against their enemies; they turn their backs and run because they have been made liable to destruction. I will not be with you anymore unless you destroy whatever among you is devoted to destruction.

Achan goes against God’s word when he takes some of the devoted things. Sometimes God just wants us to make our mistakes right. Take care of this sin. Turn from it and turn to me and you’ll have my favor again.

13 ”Go, consecrate the people. Tell them. ’Consecrate yourselves in preparation for tomorrow; for this is what the Lord, the God of Israel, says; There are devoted things among you, Israel. You cannot stand against your enemies until you remove them.

Achan knows God’s plan for dealing with his sin the night before and doesn’t seek forgiveness or repent of it. He lets God go through the whole process before admitting what he’s done. He saw things that he wanted and he took them. They’re in his tent.

24 Then Joshua, together with all Israel, took Achan son of Zerah, the silver, the robe, the gold bar, his son’s and daughters, his cattle, donkeys and sheep, his tent and all that he had, to the Valley of Achor. 25 Joshua said, ”Why have you brought this trouble on us? The Lord will bring trouble on you today.”

Then all Israel stoned him, and after they had stoned the rest, they burned them. 26 Over Achan they heaped up a large pile of rocks, which remains to this day. Then the Lord turned from his fierce anger. Therefore that place has been called the Valley of Achor ever since.

This is pretty harsh and there are those people who would question God. But they underestimate the severity of sin and the sovereignty of God. We don’t see sin as God sees sin.

In the midst of failing, God was going to use Joshua. He can use our failures for good. Just as he did with Joseph who saved a nation from starvation during a famine.

God’s grace is all over the story of our failures…. He held back judgment until morning. It was a long procession of families. Was God giving Achan time to admit his sin?

Repent. Confess. Do the next right thing.

So they came forward clan by clan, tribe, by tribe, family by family until God chose the guilty party. Achan confesses his sins and they all stoned them. First Achan, then the rest. Our sin can cause others to help in the sin. Our sins may be passed to our children. They see what we do and learn from us.

We question God? We underestimate the severity of sin. “I got this…I deserve this…I’ll take this. Whatever the devoted thing that takes our attention off of God is our idol.

God is not the cause of our failure. But, He will allow it. Why?

Sin takes control the moment we decide God’s grace isn’t sufficient for us. The moment we say; I got this. I’ll take this. I need this. I deserve this.

God held back judgment. Achan had plenty of time to step up, but he watched it happen. God gave him time.

Joshua is restored and God helped him take Ai.

Do not be afraid. Don’t be discouraged.

Churchill returned to politics. They never forgot his failings. His pasts life was preparation tor his leadership that saved Britain. God uses our failings to His end.

Sometimes, I feel like God puts a sermon on the pastor’s heart because it’s something I need to hear. I’m sure I’m not the only one that feels that way. Ever wonder why we all go through tough times? I get that question from people who are trying to figure out if they believe in God or not. That part about God not fixing things is a stumbling block to many. The fact that we underestimate the severity of sin and the sovereignty of God. And that we don’t see sin as God sees sin, stand out to me in this sermon.

Until next week, I hope this gives you some clarity like it did me.

One Reply to “Stones”