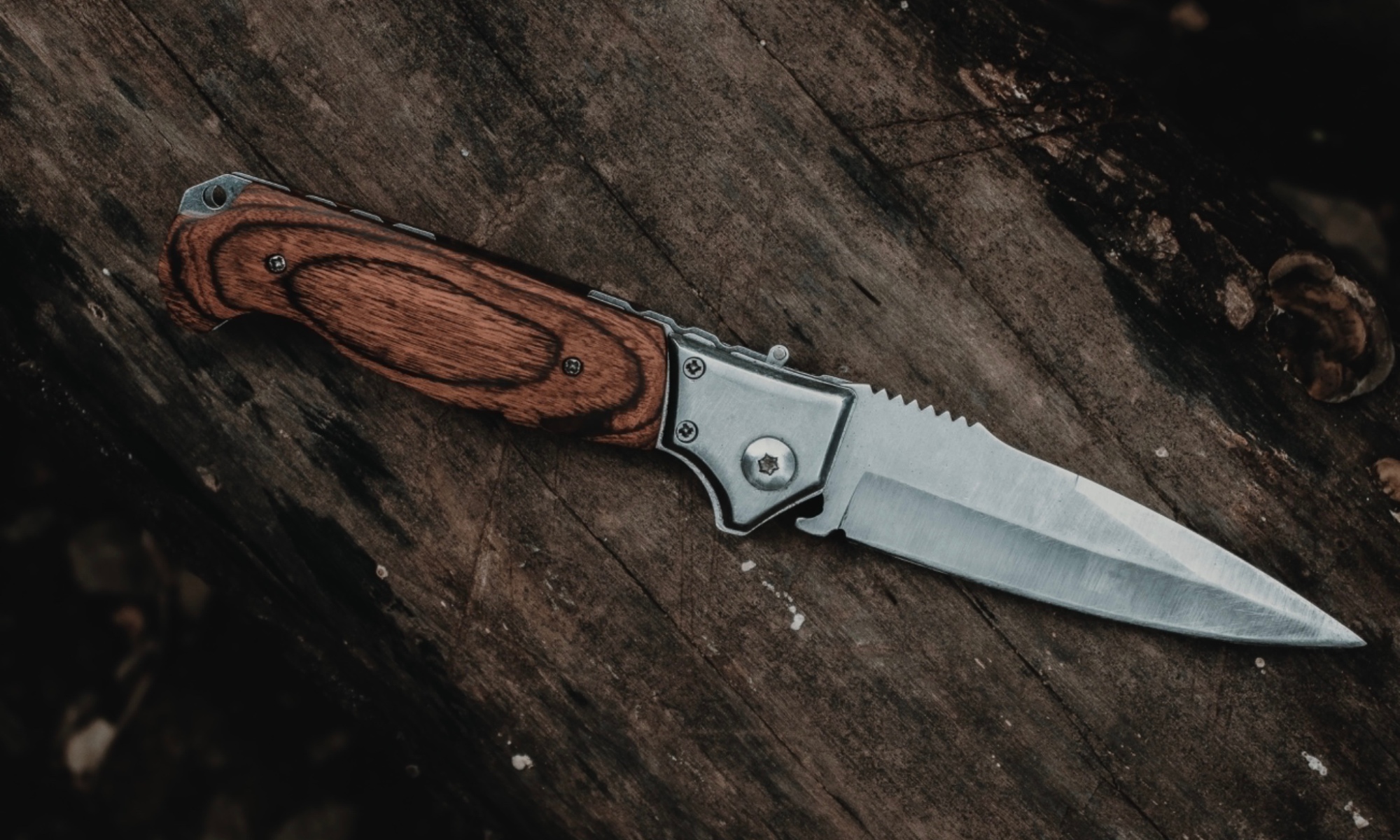 As we continue our study in the book of Colossians, we come upon an argument between Peter and Paul. Let’s take a look at it.

11 When Cephas (Peter) came to Antioch, I opposed him to his face, because he stood condemned. 12 For before certain men came from James, he used to eat with the Gentiles. But when they arrived, he began to draw back and separate himself from the Gentiles because he was afraid of those who belonged to the circumcision group. 13 The other Jews joined him in his hypocrisy, so that by their hypocrisy even Barnabas was led astray.

14 When I saw that they were not acting in line with the truth of the gospel, I said to Cephas in front of them all, ”You are a Jew, yet you live like a Gentile and not like a Jew. How is it, then, that you force Gentiles to follow Jewish customs?

Peter was the head of the Christian church and it was his calling to minister to the Jews. Paul, however, was called to spread the Gospel to the Gentiles. Peter had been eating his meals and spending time with the Gentiles. But when the Jews came into camp, they were of the persuasion that the Gentiles must be circumcised. Following Jesus was not enough.

Paul called Peter out on this. Had Paul not confronted him and put a stop to this line of thinking, it could have caused division among the young Church. We still see this among our denominations today. Each denomination has their own set of customs. Baptize or not. Immerse or sprinkle. Weekly communion or not. Women leaders or not. We tend to nitpick. These issues have caused so much division in the Church that we have many different denominations.

Maybe we need to step back and evaluate Gospel and what the Great Commission tells us to do. We’re forgetting the call to take the message to every tribe, every nation. And we can’t forget our own communities. All ages of people are our target audience. We can’t just reach out to the elderly or just to the young. We all need Jesus! Who is within your realm of influence? It could be anyone you talk to today. It could be someone who reads your Facebook post. It could be someone who reads this blog post. Reach out to all those around you.