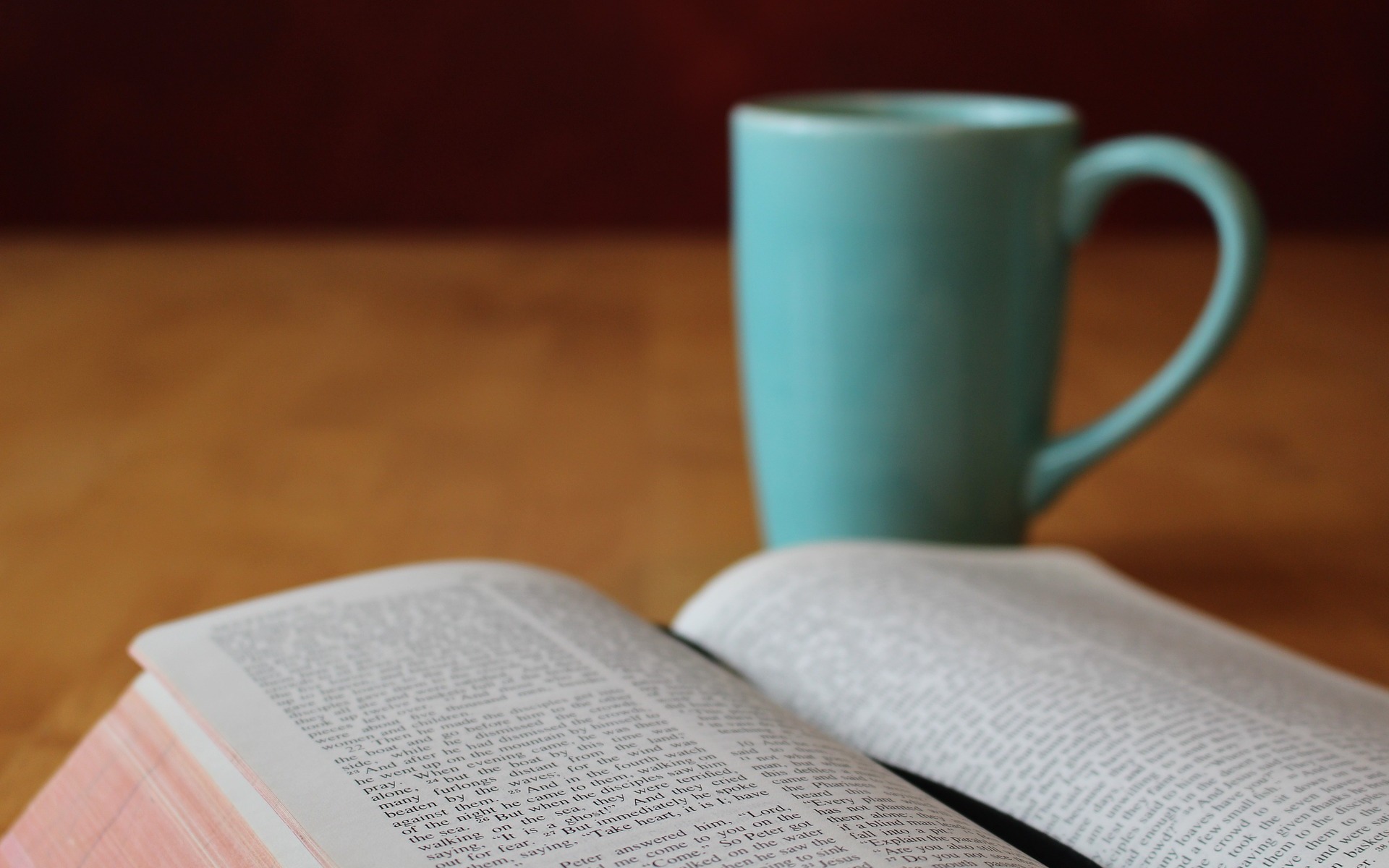 We are living in unprecedented times for many of us. We’ve never dealt with being sheltered in place or quarantined before. The only time I can remember anything close is when we had a blizzard and couldn’t get out of our driveway. But this is much worse because COVID19 is spreading quickly and there is still no cure or vaccine.

Part of the problem is that there are people who still don’t see this as something to take seriously because they don’t personally that is suffering from it. Well, you know what? I don’t have to learn things the hard way. I can learn from someone else’s experiences. I’ve heard other people say that they aren’t scared because God will protect them. That’s not exactly a valid excuse either.

Romans 5:3-5 tells us “Not only so, but we also rejoice in our sufferings, because we know that suffering produces perseverance; perseverance, character; and character, hope. And hope does not disappoint us, because God has poured out his love into our hearts by the Holy Spirit, whom he has given us.” During times of suffering or struggle we become stronger. God didn’t promise that we would have an easy life if we became Christians. He didn’t promise to protect us from disease or affliction. I know plenty of upstanding Christians who have and are suffering from cancer and other debilitating diseases. What God did promise us is this: “The Lord himself goes before you and will be with you; he will never leave you nor forsake you. Do not be afraid; do not be discouraged.” Deuteronomy 31:8. So no matter what we are facing, we can know that he is with us.

We must follow the recommended guidelines to protect ourselves and our loved ones. God gave us a brain. We need to use it to keep our families safe. Keep your distance from others. If you don’t have to go out, don’t! Respect those around you by following the advice of those doctors and scientists who study diseases.

But, I don’t want you to run scared. God is in control. Obviously, there will be more people who will die. But, there is a grand plan. I believe that this is the time for the Church to step up. For far too long we have let the unbelievers complain until we have given into their demands. We’ve taken prayer out of schools, we’ve taken it out of public places, we’ve let the name of God be removed from education. Did we think He was honestly going to let this trend continue?

Churches, we need to prepare for a resurgence in our numbers. Expect for our seats to begin to fill up again after the quarantine is over, because, I believe that there are people who have been sitting on the fence who will get it and be ready to find out more about the gospel and the promises offered. There will be those who will completely rethink their stance of atheism or agnosticism.

What we must remember, is that we need to share the love of Jesus Christ. The sacrifice he made for us is unequaled. He didn’t deserve to die, but he willingly went to the cross for us. God doesn’t want anyone to be lost to him. He has been more than patient, allowing as many to be saved as possible. So, let’s prepare to be His hands and feet; the harvest is near.

So, pray, read your Bible, sings songs of praise, worship the one true God, be kind and show others why you have a peace that passes all understanding. Faith is the answer to the unknown.