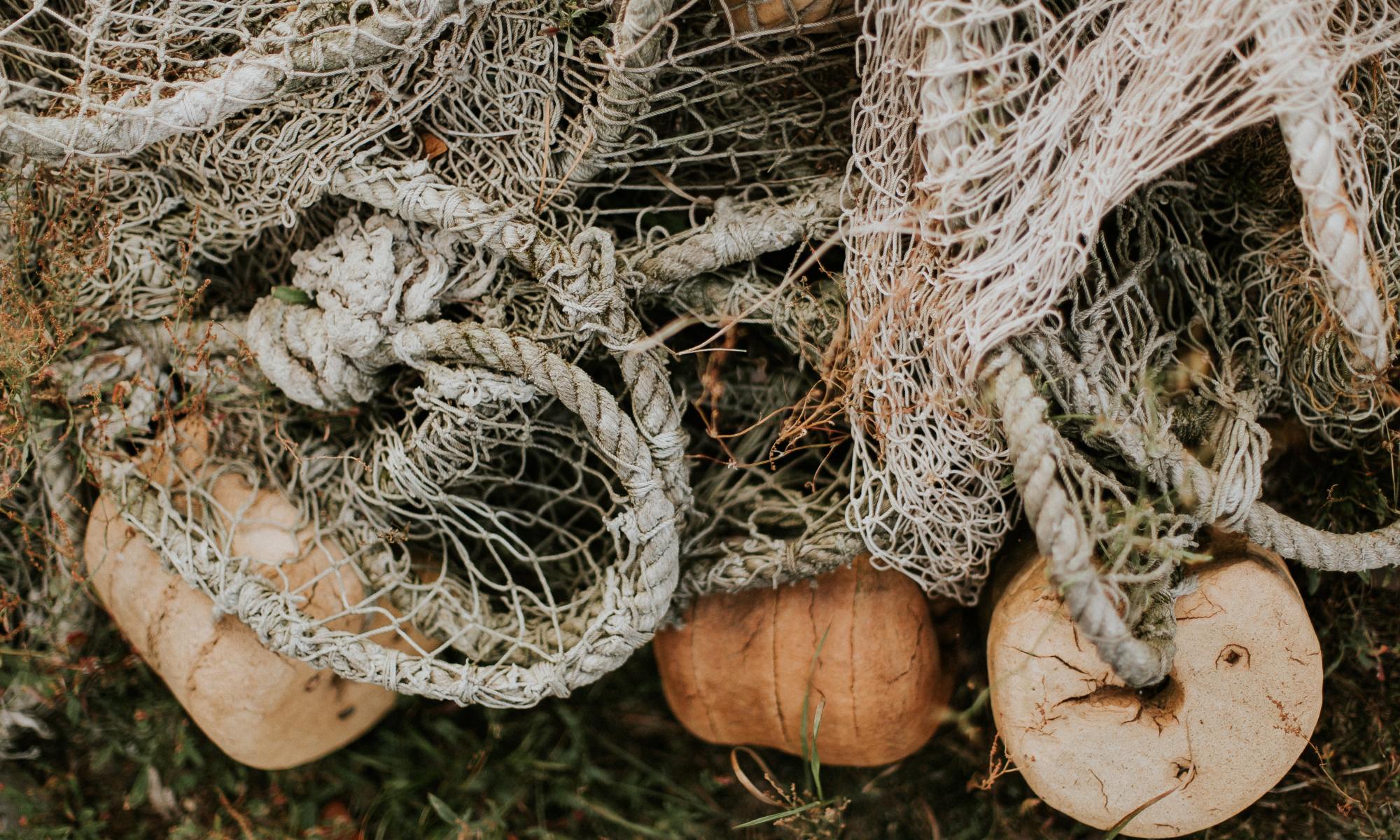 Afterward Jesus appeared again to his disciples, by the Sea of Galilee. It happened this way: Simon Peter, Thomas (also known as Didymus). Nathanael from Cana in Galilee, the sons of Zebedee, and two other disciples were together. “I’m going out to fish,” Simon Peter told them, and they said, “We’ll go with you.” So they went out and got into the boat, but that night they caught nothing.

Why did Peter decide to go fishing? This happened after Jesus was resurrected, they had been Jesus’ disciples for several years. Was Simon Peter just doing what he’d done before he began to follow Jesus. Was it a result of shame or guilt? After all, he had denied Jesus 3 times. Was he doing it out of familiarity, because that’s what he did before he followed Jesus. It was the way he made his living. Was he feeling compromised or was he merely being practical? The debate is there, but in the scheme of things I’m not sure that it matters.

I know that when I’ve been fishing all day and don’t catch anything, I’m tired and disappointed. But there’s more…

Early in the morning, Jesus stood on the shore, but the disciples did not realize that it was Jesus. He called out to them, “Friends, haven’t you any fish?” “No,” they answered.

He said, “Throw your net on the right side of the boat and you will find some.” When they did, they were unable to haul the net in because of the large number of fish.

Then the disciple whom Jesus loved said to Peter, “it is the Lord!” As soon as Simon Peter heard him say, “It is the Lord,” he wrapped his outer garment around him (for he had taken it off) and jumped into the water. The other disciples followed in the boat, towing the net full of fish, for they were not far from shore, about a hundred yards. When they landed, they saw a fire of burning coals there with fish on it, and some bread.

So, what’s the point of this story? Why did Jesus have them catch fish when he already had fish and bread for breakfast? Success cannot occur with the recognition that the power of God is needed.

God provides everything we need. He created the world and everything in it. He has already anticipated our every need. But how often do we declare, “Look what I did!” as if the glory belongs to us. We only have what we do because he allows it.

But God is not there only in the good times. He’s been there in the darkest times of our lives. We operate in his grace.

Jesus said to them, “Bring some of the fish you have just caught.” So Simon Peter climbed back into the boat and dragged the net ashore. It was full of large fish, 153, but even with so many the net was not torn. Jesus said to them, “Come and have breakfast.” None of the disciples dared ask him, “Who are you?” They knew it was the Lord. Jesus came, took the bread and gave it to them, and did the same with the fish. This was now the third time Jesus appeared to his disciples after he was raised from the dead.

Jesus already had breakfast prepared, so why have them bring some of their catch? God could do it all himself, but he wants us to work along side him. We can feel a part of it if we help. There is not a situation that you’ve been in where God was surprised. He knows all.

Why 153 fish? I wondered this. Our pastor, Jon, says almost all commentators agree that John has a reason for telling us the number of fish. Could it be that the early church father, Jerome, who said that among the Greeks it was widely regarded that there were 153 kinds of fish in the sea? Perhaps 153 to let us know that the Gospel is a universal gospel meant for everyone.

One gospel meant for everyone: no matter the background, political party, position in life, male or female.

It makes me feel so grateful when I see how God has worked in my life. This sermon made me remember the people who were instrumental in my decision to be baptized at the age of 16. Did I have it all together when I made that decision? Of course not! It is mind boggling when I think that God let’s me work alongside Him in the effort to bring others into His family. And I think of the times He’s given me an opportunity to witness to others. I don’t believe that the only time we witness to others is when we use words. One of the most powerful things we can do is live our life loving on other people and showing them the same grace that God offers us.

And the best part of the day was the baptism after the sermon when a young man gave his life to Christ! I love my small church!