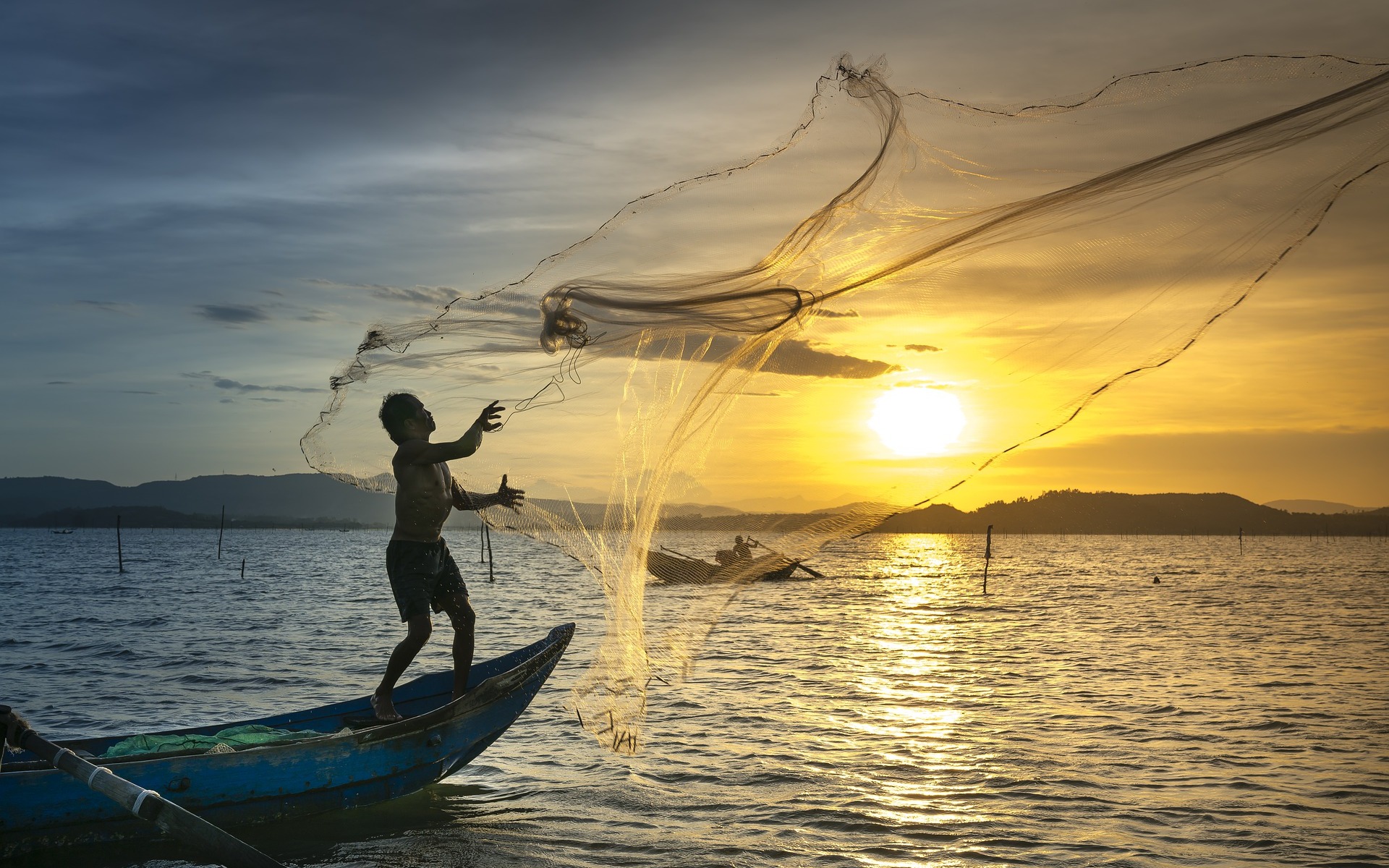 It seems that we all want justice. But from what perspective? We each think of justice as being something different depending on how we look at the situation.

Our sermon today was from John 21: 7-9, 15-19. Most of you will remember what Simon Peter did when Jesus was condemned to be crucified. So a little back story to help you understand what’s going on. Jesus had told Peter that he would deny Jesus three times before the rooster crowed. Of course, Peter never would do such a thing, yet that’s exactly what he found himself doing.

Let’s fast forward to the third time the disciples see Jesus after his resurrection. Peter had to feel guilty after denying to know Christ, 3 times even! Peter wanted to go fishing, that’s what he’d done for a living before knowing Jesus. Maybe he thought that he’d have no place in Jesus’ entourage now. But he and his friends fished all night and had nothing to show for it.

Jesus shows up on the shore as they come in to dock and suggests they throw their net on the other side of the boat. They are fishermen! Don’t you think they knew where to find the fish? They thought it useless, but followed Jesus’ direction, never the less. When they brought the net in, the net was full of fish!

Do you think Peter expected Jesus to not want to be around him after the abandonment? Likely, but that’s not who Jesus is! Instead, this is what Jesus does…

When they had finished eating, Jesus said to Simon Peter, “Simon, son of John, do you love me more than these?”

Again Jesus said, “Simon son of John, do you love me?”

He answered, “Yes, Lord, you know that I love you.”

The third times he said to him, “Simon son of John, do you love me?” He said, “Lord, you know all things; you know that I love you.”

Jesus aid, Take care of my sheep. Very truly I tell you, when you were younger you dressed yourself and went where you wanted; but when you are old you will stretch out your hands, and someone else will dress you and lead ou where you do not want to go.” Jesus said this to indicate the kind of death by which Peter would glorify God. Then he said to him, “Follow me!”

What can we take away from this? Jesus restored Peter by making him face his failing, the same as he does with us. He meets our need, offers us another way to do things, and invites us to participate in His work. (Jesus already had fish on the shore cooking, but he told them to throw the net on the other side, and he told them to bring along some of the fish they caught.

We’ll never get past our failings until we can face them. Jesus helps us do this by restoring us when we follow him and allowing us to help restore others. This is exactly what Jesus instructed Peter to do, isn’t it?

So, let’s stop pointing the finger at others and talking maliciously about our brothers and sisters. Jesus wants us to restore not serve justice. It’s all about grace. That’s what Jesus gives us.

I love it when a story that I’ve read time and time again takes on new meaning when I have someone that knows more than I do points out a few items that I don’t understand. Sure, I read the Bible daily and go to Bible study weekly, but it doesn’t replace what I can learn on a Sunday morning from my pastor. And I need to see my church family and feel the love that God wants me to feel from them. Yep, Sunday is my favorite day of the week!