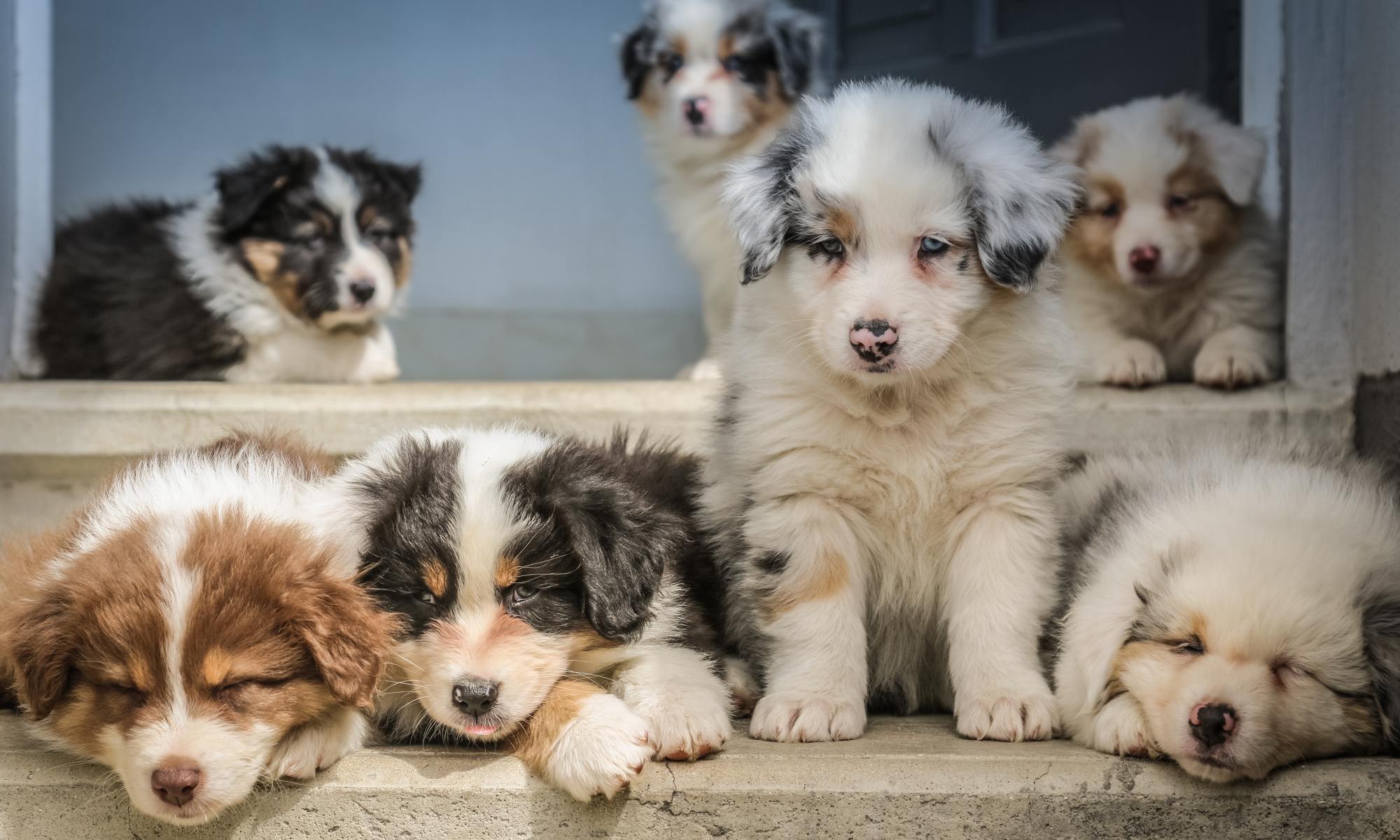 Leaving that place, Jesus withdrew to the region of Tyre and Sidon. A Canaanite woman from that vicinity came to him, crying out, ”Lord, Son of David, have mercy on me! My daughter is demon-possessed and suffering terribly.”

Jesus did not answer a word. So his disciples came to him and urged him, ”Send her away, for she keeps crying out after us.” He answered, ”I was sent only to the lost sheep of Israel.” The woman came and knelt before him. ”Lord, help me!” she said.

As we look closer we see that Jesus has travelled outside of Israel into a territory that Israelites don’t normally travel. The Canaanites and Israelites were enemies. Perhaps that’s why he ignored the woman’s pleas?

I’m a mother, I can certainly feel her pain. We are the protector of our children and caring for their health is one of our most important tasks. I wouldn’t be brushed off so easily either!

If we only look at the surface of this scripture, we don’t see the loving Savior that we so often hear about. But, we attribute the way we view the world to what we read. Have you felt hurt when you prayed for something and God was silent? He didn’t even give you an answer at all, just ignored you! We get impatient because we want the answers to our prayers like yesterday! Did you pray again or just go ahead and do what you wanted to do anyway, thinking he didn’t care enough to give you a sign? Yeah, I’ve been there, but that’s for another day.

His disciples just want him to give her what she wants so she’ll go away. But Jesus was a teacher and I think he had a lesson to teach that day. He was tired, it was a long journey by foot, and he was just looking for some peace and to be alone.

His response gives the impression that he doesn’t care what happens to her daughter.

”I was sent only to the lost sheep of Israel.” She cries out, ”Lord, help me!”

This probably makes you feel uncomfortable. I know that’s how it always made me feel when I came upon this passage. But the more I learn about God, the more I realize I have so much more to learn! I’m thankful that I have a pastor who’s not afraid to point out something that might cause me to stumble and shed new light on it.

We don’t know God’s ways. They are not our ways because we don’t think the same way he does. We need to admit that we don’t know it all.

Too often we make God into who we want him to be.

”Just give her what she wants so she’ll leave us alone.”

But then Jesus adds insult to injury!

He replied, ”It is not right to take the children’s bread and toss it to the dogs.” “Yes it is, Lord,” she said. ”Even the dogs eat the crumbs that fall from their master’s table.”

She wasn’t from his flock. Why should he care about her and her daughter? He’d come for the lost sheep of Israel.

This woman put the needs of her daughter above her own. It didn’t matter that she wasn’t part of his flock. She believed in who he was and what he was capable of. She didn’t take his silence as uncaring. She had no control over her heritage, her past, or her circumstances. But, she could pray in a God she believed in. She didn’t even ask that she be counted as one of the family. She was content to be one of the dogs picking the scraps up from the floor.

We could all learn something from her faith. She didn’t abandon the faith because he said she was a dog. She knows that he has no boundaries and she continues seeking his blessing. He was her only hope. Despite his insults she is persistent.

If we think Jesus is a jerk in this story, it’s because we didn’t look at the back story. We judge him without knowing it.

Jesus had recently grieved the loss of his cousin and good friend, John the Baptist. He goes to find quiet so he can rest. But people follow him and he teaches them. He provides a miracle to feed thousands of people and saves Peter from a storm when he takes his eye off Jesus and drops into the sea.

More people show up and then the Pharisees complain that his disciples didn’t wash their hands. What? That’s what they’re worried about? Human rules…I’m sure this attitude wore on him over time! Then he travelled about 50 miles by foot to go to a town of foreigners that he’d never been to before and never returned to.

Do you think he went to this region simply to help this woman? I think it’s possibly the reason he was there. Did he use this as a teaching moment with his disciples? What great faith she had.

Jesus loves the people we shun. Those we are ashamed to be around. The ones we want to turn away because they don’t deserve our love. He loves them all! Are we all his lost sheep? she didn’t claim to belong to him. She didn’t call him shepherd, she called him Lord. She knew he was the Savior to come and save us.

When he called her a dog, the Israelites likely snickered. That’s the worst they could call someone. But dog was a slang that the gentiles used to mean little dogs. Puppies that we love and cuddle.

Ahhh! It starts to make sense now, doesn’t it. He draws this woman into this family and all she needs is a scrap. She has real faith that he can restore her daughter.

Then Jesus said to her, ”Woman, you have great faith! Your request is granted.” And her daughter was healed at that moment.

Jesus only gave this compliment to two people. Both were Gentiles. The centurion was complimented to the crowd. (Find this in Matthew 8:5-13) But he complimented this woman directly.

Here’s what pastor, Jon Porter, wants us to take away from this sermon.

If you’re ever in the Milan, IN vacinity on a Sunday morning at 10:30, it would be a pleasure if you’d join us.