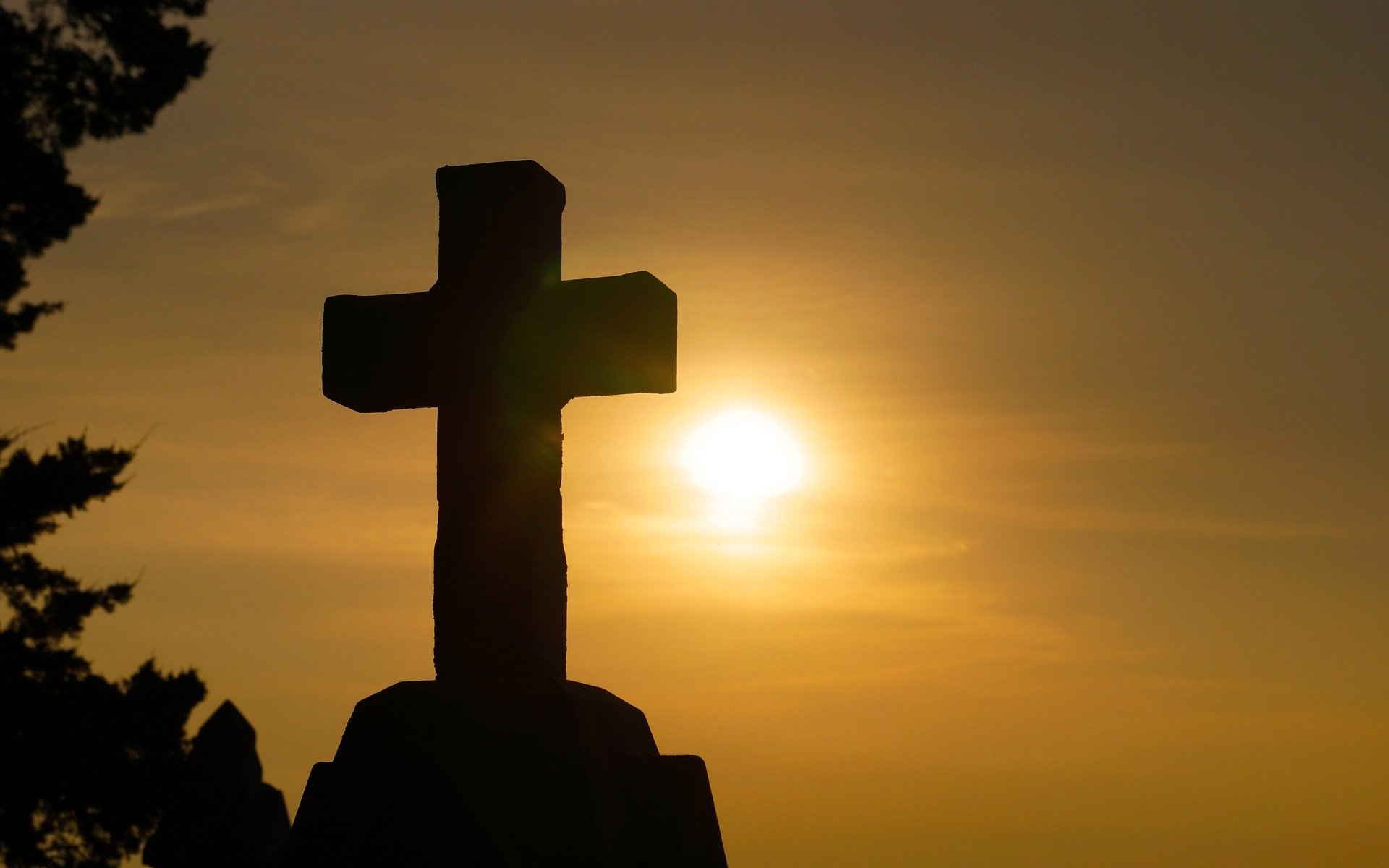 When I sit down to write these blog posts about a sermon, I really spend some time looking over the scriptures involved and notes from the sermon. I don’t want to just tell you what scripture it was based on. I ask God to help me put the message into words that make sense to me. I always walk away from church feeling blessed.

I knew this would be a hard sermon to preach with all of the controversy in the country right now and the election being this week. I tried to stay away from the TV and news, because I felt like they were trying to induce fear and panic in us. But, it always comes back to this: who do I put my faith in? Is it in a political system or a single politician that has all of the answers? No, only God knows how it’s all going to work out. I trust in him and him alone.

We look to 1 Thessalonians 4:1-16 today for our wisdom. Paul is addressing the believers in Thessaloniki. They lived in an atmosphere much like the world we live in today. There’s a lot of evil, divisiveness, hatred, and the drive to dominate those around us.

One thing that stood out to me was that we, as Christians, are not to set ourselves apart from the world. But, we are to be in the world, not of it. We are to be separate, different from the world we live in. Not falling to the customs of man, but seeking the Word of God. Following the path he has laid out before us. We can only know what that is if look at the Bible and try to understand the message there.

The Bible shows us time after time where God passed over the people of power in high places and sought out the “least likely” to carry out some of the most important tasks of the time. Why would we expect it to be any different now? It’s up to each of us to do a little soul searching. Let’s not get caught up in the mob mentality and go along with the loudest voice, but search for God’s truth – it’s the only thing that matters.

We are living in a “dumpster fire” as our pastor, Jon, often says. There is much evil in the world, but we are not of this world. We are aliens in a foreign place waiting to be taken to the place Jesus went to prepare for us. But we can’t just sit back and twiddle our thumbs! It’s up to us to show the world the love of Jesus Christ. Our hope lies in Jesus, not in the next politician. To believe that misplaces our trust and makes idols of the object or person we believe in over the authority of God.

The Church is separate from the world. It doesn’t succumb to the political party in power. The Church stands on it own identity based on the holiness of the Father and the Son. It was Jesus Christ who laid down his life for us. He overcame death, showing us of the power he possesses.

Living by faith is not escaping the world, rather engaging the world where it is and the ultimate realities behind it. There will be wars and rumors of wars. There will be fear, oppression, persecution, and hate that will divide us.

But never lose sight of the fact of this reality: God is still in control. Christ will return to this earth and upon that all other realities will bow in submission to His rule.

And because of this we have a hope that shouts louder than fear! We should be filled with hope and anticipation.

Those who are afraid, who feel hopeless, defeated, even doomed…haven’t been listening closely to what God has been saying. Misplaced faith that inevitably will lead to despair has caused too many to miss the greatest reality of life…that God has plans for us, hopes for us, and a future for us…all of which are breathtakingly beautiful!